Dr. Lokesh Suri is a Diplomate of the American Board of Orthodontics (ABO), an associate clinical professor of orthodontics, and director of pre-doctoral orthodontics at Tufts University, School of Dental Medicine.

Dr. Suri graduated from Maulana Azad Medical College, India in 1997 and graduated as the valedictorian of the dental school class. He was the recipient of the Khurana Gold Medal as the Best Graduate in Dentistry. He then did a two-year residency program in Maxillofacial Prosthodontics at the All India Institute of Medical Sciences (A.I.I.M.S.).

He continued his academic pursuits at Tufts University where he received a Certificate in Orthodontics in 2003 and a Master of Science degree in 2004. During that time, Dr. Suri concurrently maintained an academic appointment as a clinical instructor in the Division of Prosthodontics and Operative Dentistry at Tufts University School of Dental Medicine. Upon graduation he immediately was appointed as an assistant professor in the Department of Orthodontics. He has been inducted in the Bates Andrews Research Honor Society, is the recipient of the Everett Shapiro Award in Diagnosis and Treatment Planning, American Association of Orthodontists (AAO) Faculty Development Award, Anthony A. Gianelly teaching fellowship instituted by the American Association of Orthodontists Foundation (AAOF), and the Massachusetts Dental Society (MDS) Ten under Ten Award.

Dr. Suri is also a reviewer on the Editorial Board of the American Journal of Orthodontics and Dentofacial Orthopedics (AJO-DO). He also served as the North East representative on the Council of Scientific Affairs (COSA) of the American Association of Orthodontists (AAO) from 2007-2012.

Dr. Suri actively publishes in peer reviewed literature and is a speaker at many meetings nationally and internationally. His interests lie in painting, swimming, and traveling.

Be sure to view the latest Publications & Presentations featuring Dr. Suri, as well as the Press & Rewards the practice has earned. 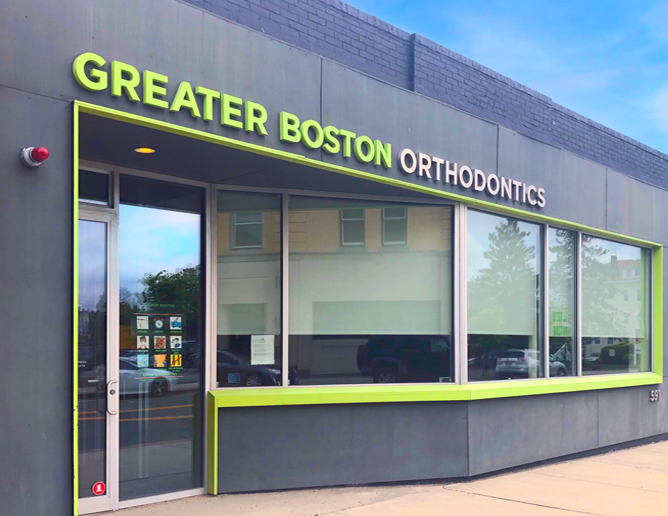